I received the following in an email this morning from my website developer and thought I’d share it..

Thank you Mr. Mortimer Sir. Imagine the grin I had on my face when the mailman delivered to me on Saturday a box; that whereupon opening I beheld three one pound jars of Frank’s Honey, Frank’s Hand Cream, Frank’s Lip Balm (which really is better than Burt’s) and a copy of Bee People and the Bugs they Love. Immediately (well right after tasting the honey) I began to ponder “what culinary concoction can I create with this?”

OMG these were beyond savory, beyond delicious. The sweetness of the honey and the heat of the peppers were a fantastic culinary combination. The carolina reaper powder came from peppers I grew and harvested last year. I had Carolina Reapers, Ghost Peppers and Bitchin Scorpions. 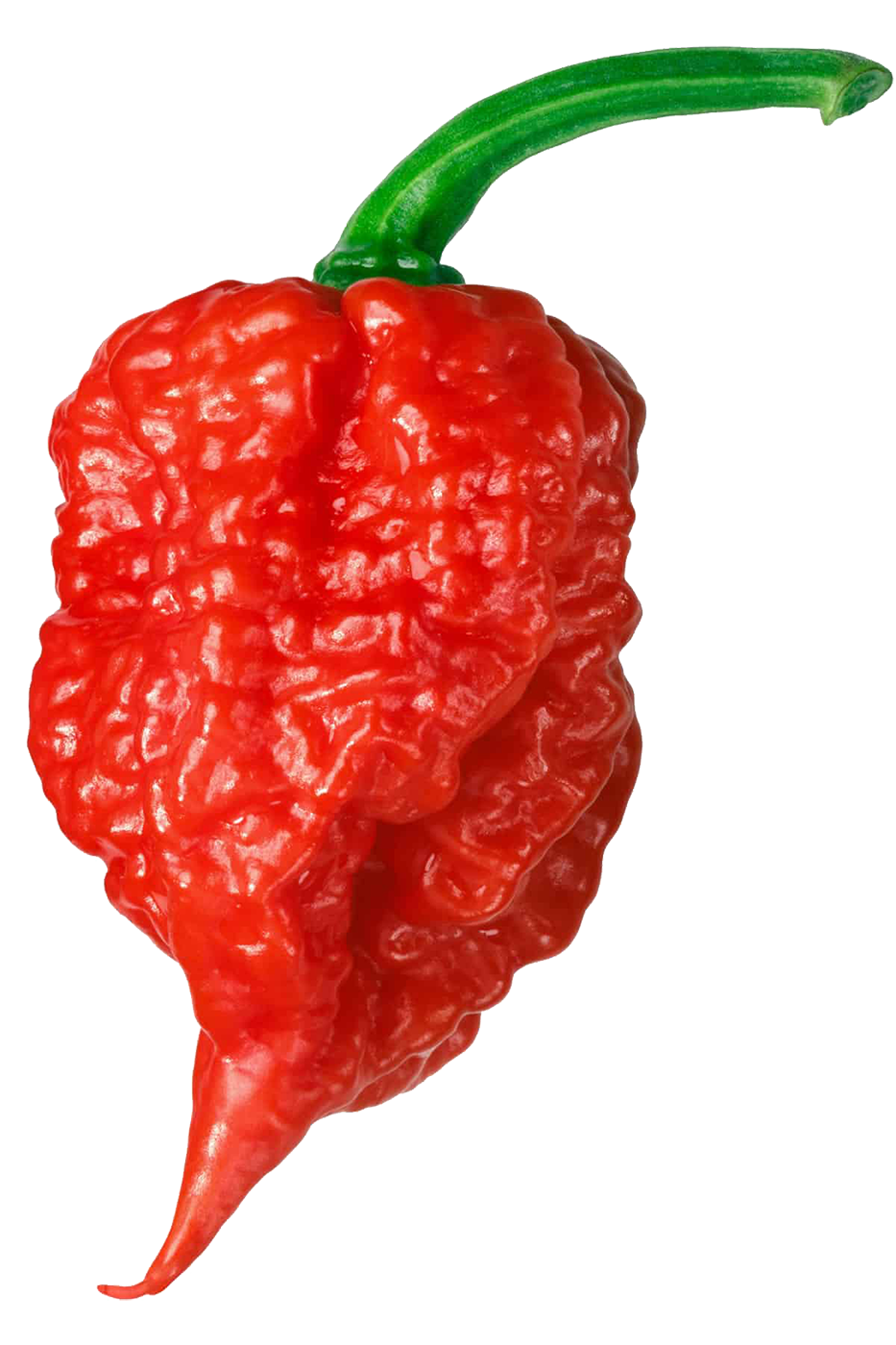 The Carolina Reapers are the hottest peppers in the world. This pepper–the world’s hottest–is beautiful bright red with a rough surface and a long stinger. But don’t let its good looks fool you! This pepper got its name for a reason. If you are stupid enough to eat this pepper whole you may wish to enter the doors of death willingly! Be very, very careful using this pepper. Those who don’t fear the Reaper are fools. Its Scoville rating is 1,641,300 SHU to a blazing 2,200,000 SHU . Flavor has been described as sweet, fruity, with a hint of cinnamon with chocolate undertones. Uses include hot sauces, salsas, cooking, settling old scores and combat.

Mix the ingredients in a large bowl. Whisk thoroughly and place chicken thighs within marinating sauce for 1 to 2 hours then place in slow cooker for 5 to 6 hours on low.

PS: upon feasting upon the thighs, I wouldn’t recommend using anymore the ¼ tsp of the pepper powder. These babies were SMOKIN on just a ¼ tsp but not overwhelming. Got lucky and hit the nail on the head when I guessed that amount.

The honey just danced so well with the heat!

Frank’s Honey and Other Products

Check out all our other videos on our YouTube channel

Frank Mortimer is the author of Bee People and the Bugs They Love, (Kensington Publishing, March 2021) an adjunct instructor at the Cornell University Master Beekeeping Program, Vice President of the New Jersey State Beekeepers Association, and a Certified Master Beekeeper.Frank has promoted beekeeping throughout the Northeast by speaking to everyone from school children to gardening clubs and civic organizations. He has led beekeeping seminars across the Northeast and at The New York Botanical Garden. In addition, he successfully campaigned for his hometown of Ridgewood to become New Jersey’s first “Bee City USA.” Frank is married, has three children, and beekeeping is something the whole family enjoys doing together.

Bee People and the Bugs They Love 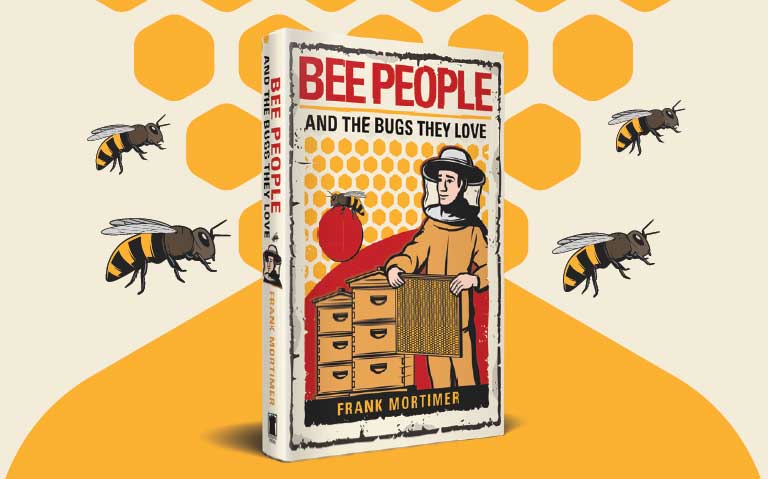 Grab A Copy and Catch the Buzz

Get Your Copy Today