What Exactly is Honey? 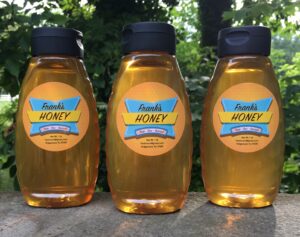 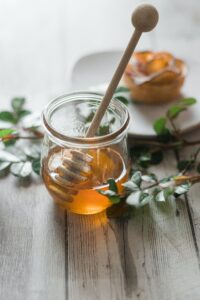 Humans have been collecting honey for over 13.000 years, but what exactly is honey? Honey is the essence of flowers, and that alone makes it amazing, but after learning about what it takes to make honey, you realize that it is almost magical.

In its lifetime, one bee will make 1/12 of a teaspoon of honey, which means it takes 12 bees lifetime work to make a single teaspoon of honey. Honeybees fly to collect the nectar from two million flowers for every pound of honey they produce, meaning the bees have logged about 55,000 miles, or the equivalent of two trips around the earth, just to produce one pound of honey.

Honey’s taste and color is totally dependent on what flowers the bees visit to collect the nectar from, and every plant has its own unique flavor. If a plant produces a fruit or vegetable, like a blueberry or an avocado, the honey from those plants will be distinct, but it will not taste like the fruit. 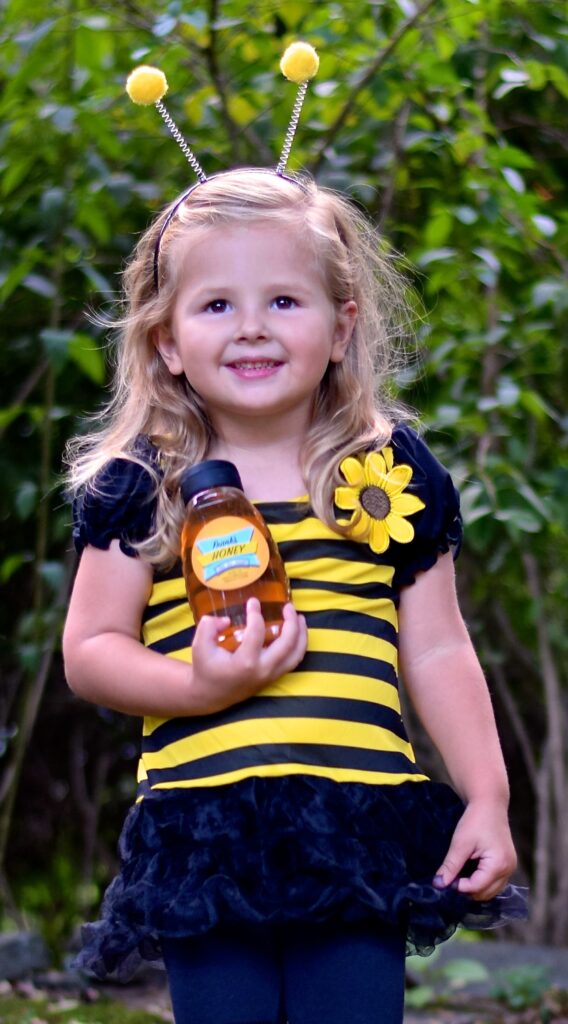 Besides taste and color, the properties of honey generally remain the same across all honeys. As bees turn nectar, which is sucrose, into honey, they add enzymes that break it down into fructose and glucose. This is significant because it’s easier for organisms, (bees and humans), to absorb and utilize simple sugars. Honey also contains trace amounts of the BEE vitamins, (B1, B2, B3, B6), vitamin C, and the minerals sodium, potassium, magnesium, calcium, copper, and iron.

Bees add an enzyme, glucose oxidase, which converts some of the glucose into hydrogen peroxide. This step increases the acidity of the honey and lowers its pH, creating a food source that will never-ever spoil. Specifically, honey’s high sugar content, it’s lack of moisture, its low pH, and because it contains hydrogen peroxide are what makes it an inhospitable environment for microorganisms and why no matter its age, honey will never spoil and is always safe to eat.

Once when archaeologists were excavating an ancient Egyptian tomb, they found pots of honey. The honey, which was the world’s oldest, and dating back over 3,500 years, was still perfectly edible!

And one day I would like to meet the person who ate it! 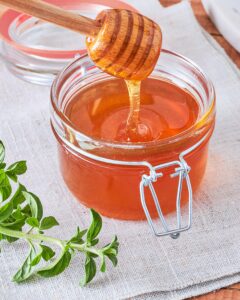 Honey will crystallize, but that doesn’t mean it’s gone bad, only that it has changed from a liquid into a solid. Honey is a super-saturated sugar solution, meaning that the water has absorbed more sugar than it could under normal circumstances. Since it’s super-saturated, it’s not very stable, so overtime some of the glucose molecules naturally pull out of the liquid and connect to one another and form crystals. If you ever have a jar of honey that crystallizes, never fear, as that’s proof that what you have is indeed 100% all natural honey. Only pure, all natural honey will crystallize. 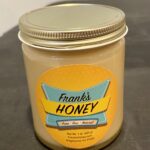 If honey is left to crystalize on its own, its texture will go from a silky-viscous liquid to a course, grainy, semi-solid mess. However, by controlling the crystallization of honey to create a uniformly creamy consistency and a smooth spreadable texture, beekeepers produce European-style creamed honey, which is 100% honey in a delightfully tasty non-liquid form.

It’s easy to re-liquefy your honey, and all you have to do is place your jar of crystallized honey in a warm bath of water, with 104°F being the ideal temperature. The heat will slowly dissolve the crystals and make the honey liquid again.

So there you have it! Honey is nature’s joy in a jar. Next time you’re enjoying some pure, raw, natural local honey, I hope you’ll remember this information and think about how sweet it is!

To learn more about how to best store honey, please click on the button below to see what MarthaStewart.com has to say.

Frank Mortimer is the author of Bee People and the Bugs They Love, (Kensington Publishing, March 2021) an adjunct instructor at the Cornell University Master Beekeeping Program, former Vice President of the New Jersey State Beekeepers Association, and a Certified Master Beekeeper. Frank has promoted beekeeping throughout the Northeast by speaking to everyone from school children to gardening clubs and civic organizations. He has led beekeeping seminars across the Northeast and at The New York Botanical Garden. In addition, he successfully campaigned for his hometown of Ridgewood to become New Jersey’s first “Bee City USA.” Frank is married, has three children, and beekeeping is something the whole family enjoys doing together. 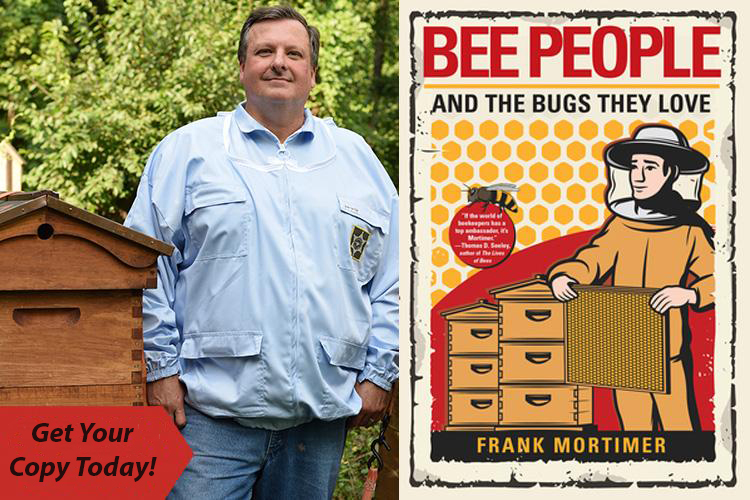 WHEREVER BOOKS ARE SOLD 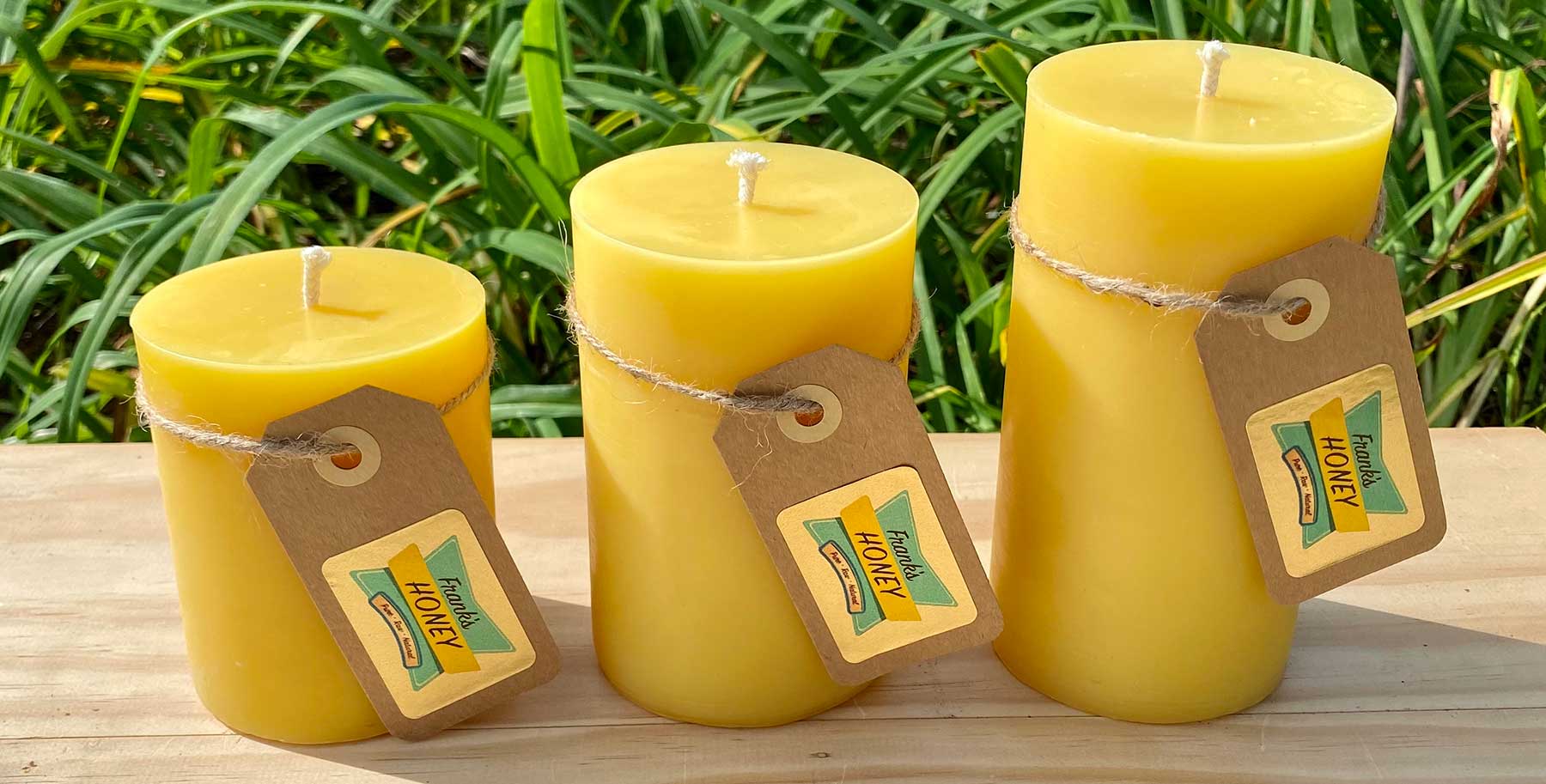 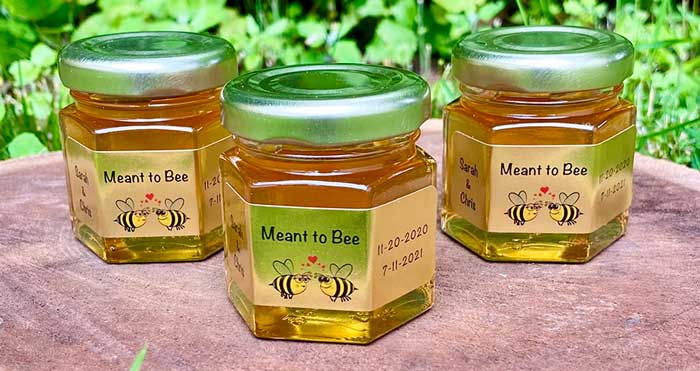 PERFECT FOR ALL OCCASIONS